Upgrade of electrical system from a single source 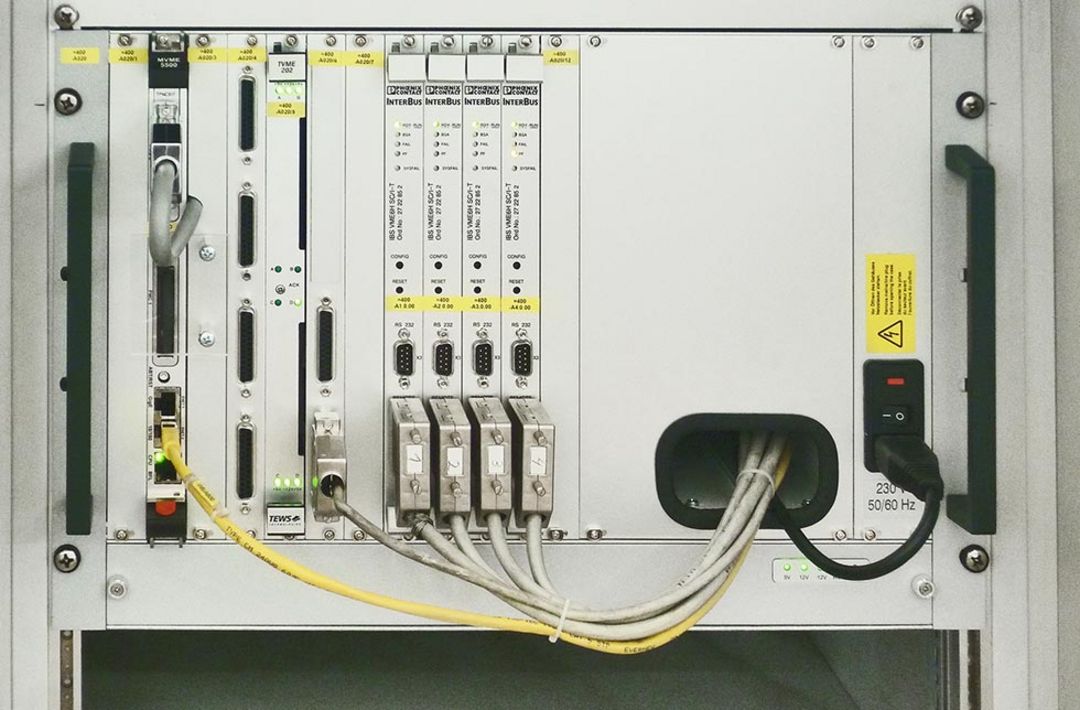 Only Siempelkamp knows Siempelkamp plants inside out. For this reason, a long-standing customer contracted us with the upgrade of the plant automation of forming line, press and double diagonal saw. Background: the available control-, regulation- and visualization systems were discontinued, therefore only limited technical support was possible. The challenge for SLS: upgrade of this technology to the latest systems with unchanged adoption of the existing plant functions.

The customer not only benefited from the fact that it was a planned and thus short shutdown for the upgrade, but also from the fact that service from a single source is a top priority for Siempelkamp. Within the production of switchgear cabinets by the Siempelkamp-subsidiary ATR Industrie-Elektronik GmbH modernizations, such as the one carried out at the customer, are prepared, switchgears are produced and tested in advance – also in interaction with each other. Furthermore, the circuit diagrams are prepared by the electrical engineering department of the parent company, the software is also written and tested there. 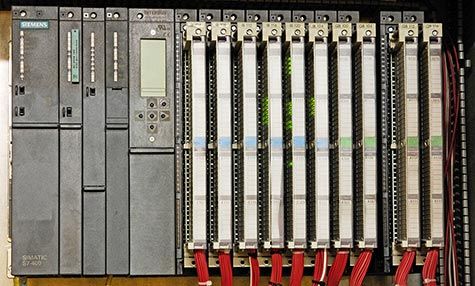 Overview
The retrofit concept and the result