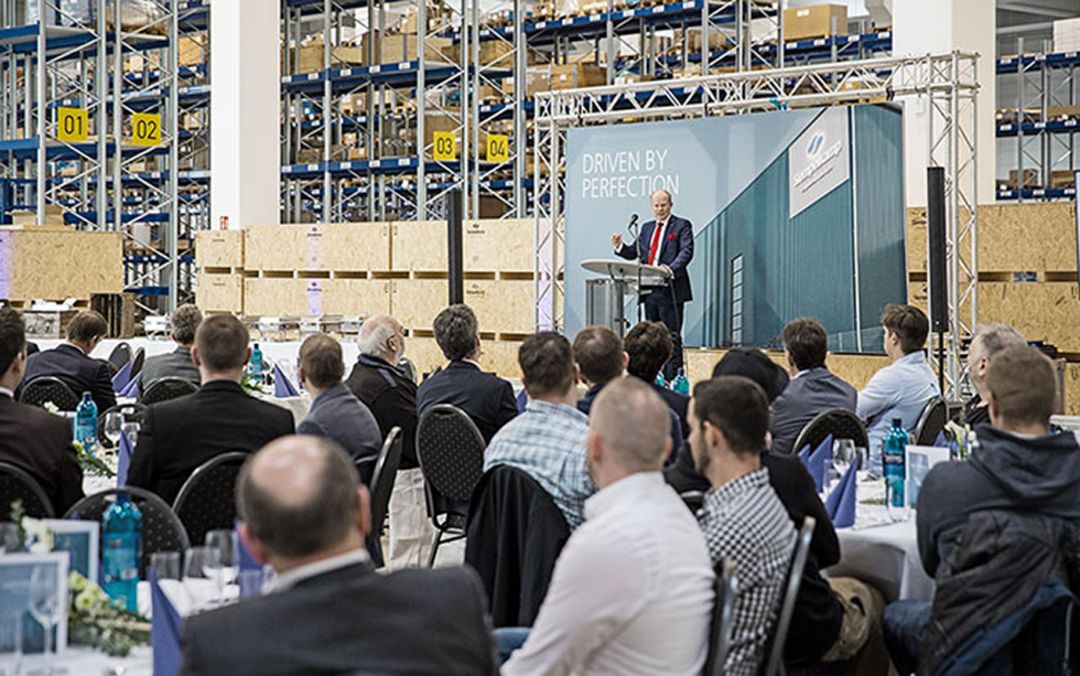 Successful celebration in the new building
Many guests celebrated with us

The very positive corporate development of the Group was the subject of Dr. Fechner's welcoming speech: He presented a compact overview of the Sico Group's performance as a "hidden champion". In this context he pointed out the importance of the hall which opens up many new opportunities for SLS and the entire Group.

SLS Managing Director Stefan Wissing summed up the purpose of the new hall: “We want to offer perfect service.” To this end SLS has invested in state-of-the-art technology and data processing from the very beginning in order to optimally process 30,000 incoming goods and 10,000 outgoing goods per year. He also praised the cooperation with the city of Bad Kreuznach as “extraordinarily good” and emphasized that with the hall SLS had already created solid jobs at the location, but that we still had potential for more employees. The hall itself also has higher potential: the total number of articles in stock now amounts to more than 500,000 individual parts, but the capacity is still far from being exhausted as our guests were able to find out among other interesting key figures during the subsequent guided tour.

Another visit was also a great pleasure for us: Franz-Josef Diel, retired District Administrator of the Bad Kreuznach district, who had followed the development from the very beginning and was also present at the groundbreaking ceremony, spoke on behalf of the local side. He explained that already the very first tour of the factory premises had deeply impressed him. SLS is a company that is brimming with innovation and yet remains very down-to-earth.

On behalf of the Management Thomas Dahmen also expressed his sincere thanks to all the companies involved in the new building and our entire Bad Kreuznach team. After this official part the celebration went on to the social part with a buffet and music.

The new building at a glance 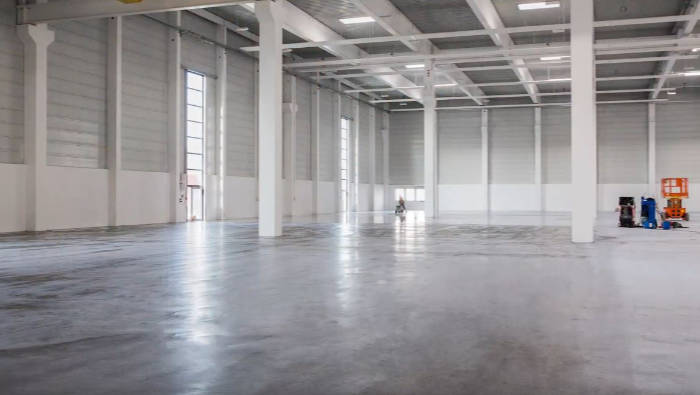 We protect your data. Start video to load YouTube player.
More on our data protection page.

The inauguration in pictures